DOCUMENTARY ON EFFORT TO AVERT UPMC-HIGHMARK DISPUTE TO BE UNVEILED

DOCUMENTARY ON EFFORT TO AVERT UPMC-HIGHMARK DISPUTE TO BE UNVEILED 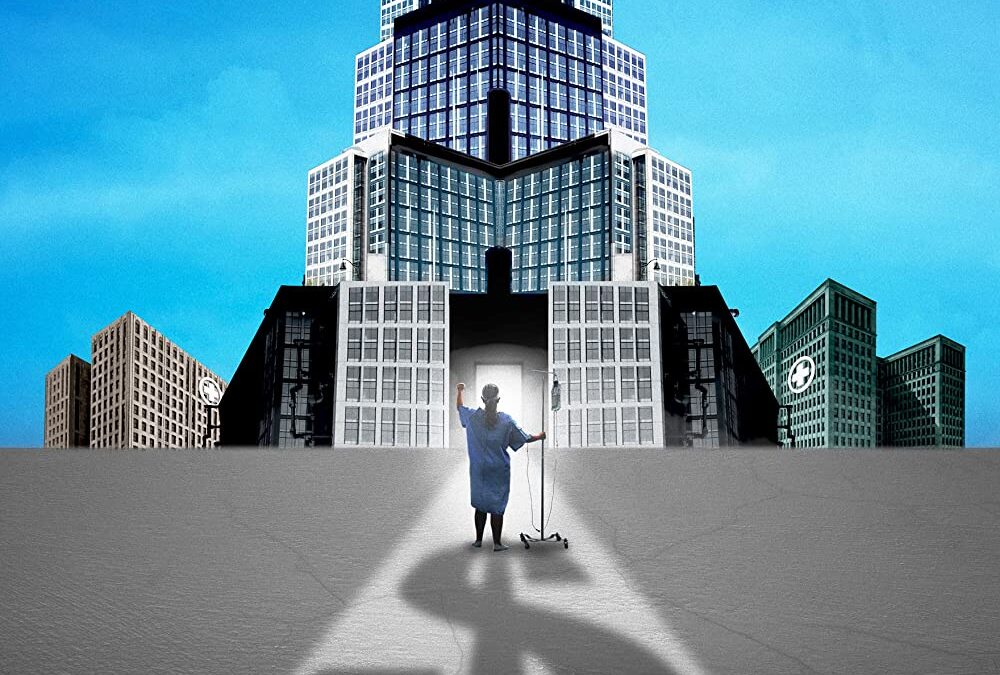 Allegheny County Controller Chelsa Wagner will participate in the World Premiere of the documentary film InHospitable on Saturday, November 13 at DOC NYC, America’s largest documentary film festival in New York City. She will be joined by patient-activists who Wagner brought together to advocate for a solution to the UPMC-Highmark “divorce” that was averted in 2019.

InHospitable, directed by Sandra Alvarez, “follows patients and activists as they band together to fight UPMC, a multi-billion dollar nonprofit hospital system that was limiting vital care for hundreds of thousands of vulnerable patients in western Pennsylvania,” according to a press release from the filmmakers.

“Their story is a warning to all Americans: Unless we start to hold hospitals accountable, communities will continue to suffer, and vulnerable patients will continue to deal with the devastating choice between going broke trying to take care of their health, or the other unthinkable alternative,” the release continues.

In January 2019, Wagner launched a website, petition drive, and series of community meetings to call attention to the stories of patients and families who were at risk of losing access to care due to the impending “divorce,” which was caused by UPMC refusing to negotiate a new contract with Highmark, the Pittsburgh region’s dominant insurer.

When she launched the initiative, “I had already been hearing from patients who just didn’t know where else to turn, or were being told that nothing else could be done to help them keep access to their doctors. I knew this was an impending crisis that stood to harm so many Allegheny County residents. But once we began to hold meetings and receive submissions from patients, their stories were truly more heartbreaking and their desperation greater than I could have imagined,” Wagner said.

Among affected individuals who came forward with their stories as part of Wagner’s initiative were two who will join her at the premiere, Beth McCracken and Vicki Arnett. After years of misdiagnoses, a UPMC physician identified Beth’s rare cancer, but told her they would have to discontinue her treatments when her insurance was no longer accepted. Vicki and her husband Maurice were forced to travel to Atlanta for Maurice’s cancer treatments because he would soon be turned away from a UPMC facility just miles from his home. Both Beth and Maurice were able to continue their treatments after a legal agreement negotiated by Pennsylvania’s attorney general was reached in June 2019, just ahead of the deadline. Sadly, Maurice Arnett passed away in May 2020.

Beth and Vicki were among dozens of personally affected patients who spoke to media and legislators, hundreds who attended community meetings, and thousands who signed petitions as part of Wagner’s initiative.

“The patients and advocates who put faces and stories to this injustice are without a doubt what led to an agreement being reached and so many local residents being able to maintain their access to the care that was best for them,” Wagner said. “While critical, the agreement that was reached was not permanent nor universal. UPMC continues to expand, many patients who fall outside the agreement continue to be excluded from a so-called charity that their own tax dollars subsidize, and we count down the years until we again face the same crisis point.

“I am so pleased that Sandra Alvarez has lent her singular talents to telling this story with InHospitable. A health care system where an alleged charity turns desperate patients away from its doors is a horrific prospect that we only narrowly averted in Pittsburgh and that remains far too close to reality here and elsewhere. We all need health care at one time or another, and profit motive and monopolization put that critical access at risk for all of us.”

Online screening as part of DOC NYC is available from November 14 through November 28.

You are about to leave AlleghenyController.com