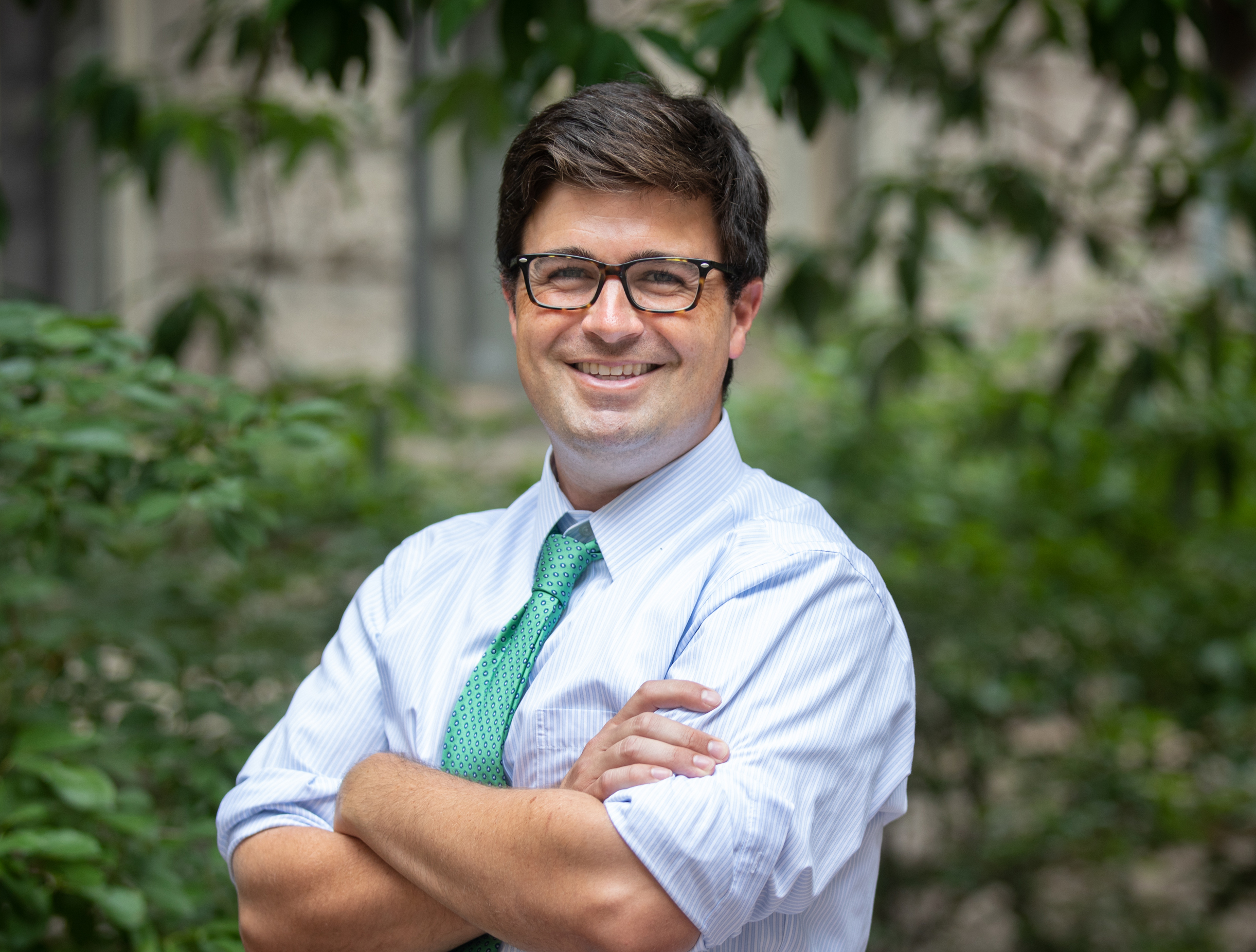 Corey O’Connor was sworn in as Allegheny County Controller on July 10, 2022 after being nominated for the office by Pennsylvania Governor Tom Wolf and unanimously approved by the Pennsylvania State Senate.

Previously, Corey represented Pittsburgh City Council District 5 from 2012 until assuming the Controller’s office. Among his accomplishments on City Council:

• Advanced an amendment to the City budget to strengthen financial support for small businesses and affordable housing programs in the midst of the Covid-19 pandemic.

• Co-chaired the Hays Woods Task Force and oversaw the creation of the 2nd largest park in the City of Pittsburgh through comprehensive planning.

• Advocated for storm water mitigation, flooding prevention, and other environmental disaster prevention to be included in the City budget.

• Facilitated the creation of the customer assistance while serving on the Board of ALCOSAN.

• Established higher transparency and reporting requirements for the condition of critical infrastructure.

• Created the Joint Task Force on Construction Industry Fraud to increase accountability and prevent malpractice throughout the construction industry.

O’Connor began his career in public service as a Community Development Representative for U.S. Congressman Mike Doyle. A graduate of Central Catholic High School, Corey is the school’s varsity golf coach, where he has led the team to multiple State Team Championships and WPIAL Team Championships. He earned his Bachelor’s Degree in Elementary Education from Duquesne University.

Corey is the youngest of Pittsburgh’s late Mayor Bob O’Connor and Judy O’Connor’s three children. He resides in Swisshelm Park with his wife, Katie, and their daughter, Molly.