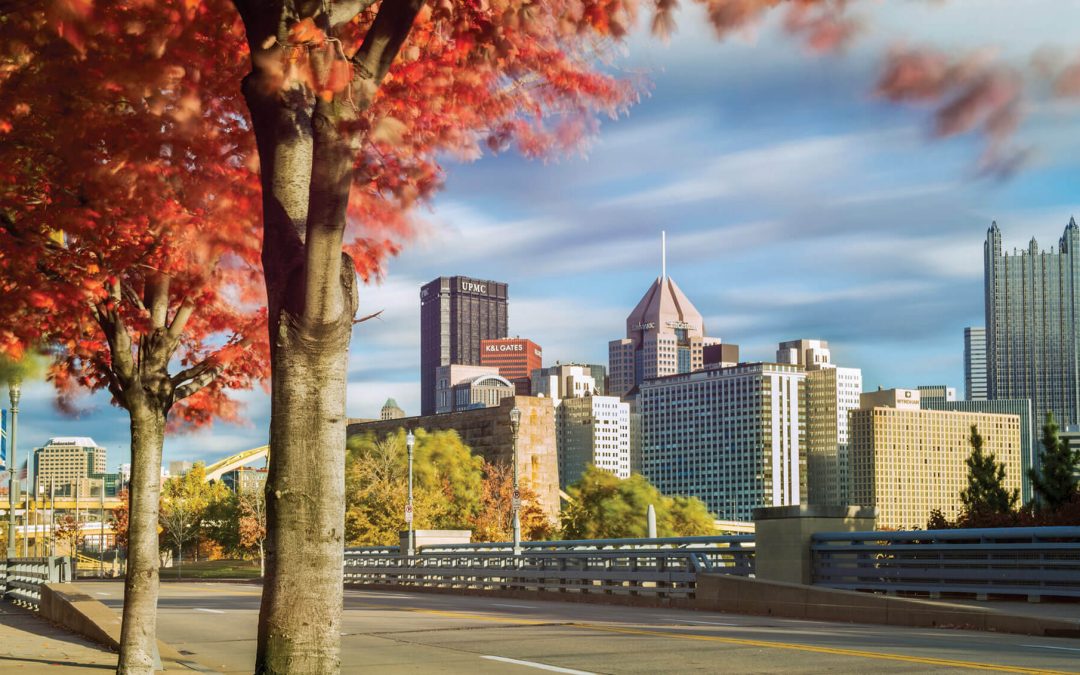 Acting Allegheny County Controller Tracy Royston said a review showed that while the local court system takes proactive measures to avoid incarcerating individuals who are unable to pay fines and fees, judges should use discretion where it exists to assess defendants’ ability to pay, and that a bill proposed in the Pennsylvania House of Representatives would provide such flexibility in more cases.

Non-payment of fines and fees does not result in issuance of an arrest warrant, the review found. For non-payment of restitution, an individual is contacted by a probation officer, who will assist with a job search if needed. Generally, after 90 days of non-payment a violation report is issued, though exceptions may be made by made on case-by-case basis.

A hearing is then held with probation and, generally, additional time provided. At the end of any additional time provided, resentencing may occur. While, currently, a judge may consider a defendant’s ability to pay prior to resentencing and consider alternative penalties such as community service, this is not required. A bill currently pending before the Pennsylvania House of Representatives would require this, allowing for establishment of a payment plan or an assignment of community service for those demonstrating an inability to pay.

A defendant’s probation may still be closed if only fines and fees remain to be paid and no other violations have occurred.

“Assessing defendants’ ability to pay as a matter of course could help the courts to recoup what costs it can reasonably expect from defendants and provide the benefits of greater use of community service while avoiding putting individuals in long-term debt,” Royston said. “County officials should advocate for the passage of legislation that would make these needed reforms a reality, and the courts should pursue any procedural changes locally that would move in this direction.”

Royston pointed out, however, that fines and fees that are paid contribute significantly to essential County functions, and that payment of restitution to victims of crime is prioritized for payment ahead of other costs.

“The message I take from this report is that those who can pay fines and fees do, and these are vital to the operation of our court system and public safety overall,” she said.

Collected fines, fees and restitution totaled over $16 million in both 2019 and 2020. Of this, over $9 million was retained to support County programs and services, with the remainder allocated to the state ($3.66 million in 2020), municipalities where offenses occurred ($1.14 million), and individuals owed restitution ($2.48 million).

“Clearly, the funds received through fines and fees would be incredibly difficult for the County to replace through other means, and it is wholly appropriate that those who can afford to pay do so. But this report shows that the reality is that the County is only ever likely to collect a limited percentage of fines and fees assessed,” Royston said.

A review of the accounts of the Allegheny County Court of Common Pleas Criminal Division showed nearly $478 million in unpaid fines, fees and restitution from over 250,000 cases, probably stretching back decades.

For cases with balances at the close of 2020, 83 percent of fines, fees and restitution assessed were outstanding.

“Our Allegheny County courts appear to have done their best to put in place a balanced system where costs are recouped for our taxpayers where possible, but individuals are not unduly punished for simply being unable to pay. However, we must recognize the negative impact long-term debt can have on those seeking to achieve recovery and stability. Providing more avenues to relieve debt through alternative means would benefit both our court system and those who find themselves interacting with it.”

View the Analysis of the Collection and Disbursement of Court Costs.

You are about to leave AlleghenyController.com